Celebrate the New Year with a new book!

This is just a quick post to let you all know that Luathara is finally available!  It's been a great year and I'm pleased to finish it with the conclusion of my Otherworld Trilogy.  I only hope that this final chapter in Meghan's story lives up to your expectations ;).  But for those of you who are reluctant to see this series end, do not fret.  I have plans to continue the story, at least from other characters' points of view.  One character in particular might even get their own trilogy (but I can't disclose who it is quite yet because it might act as a spoiler for Luathara ;)).

However, the other two characters who have been asking for their own books don't mind if I mention their names.  As of this moment, Robyn and Enorah will be sharing their own stories with us, so I hope you're looking forward to some more Otherworld novels in the future.  As for Cade, well, he'll be getting at least one more short story collection from me, if not more.

I plan to have another busy year ahead of me, because I would also like to get Oescienne book four done as well, and there are also several other plots and characters and stories just waiting to be told.  Alas!  If only it didn't take so long to write them.

On a final note, I just want to say how much I've appreciated all the comments and messages from everyone throughout the year.  Without my wonderful readers, this job wouldn't be nearly as enjoyable as it is :).  I hope you have a wonderful New Year and I'll do my best to get some more books written in 2013.  All the best!


Luathara - Book Three of the Otherworld Tirlogy
Now available from smashwords.com and amazon.com in ebook format! 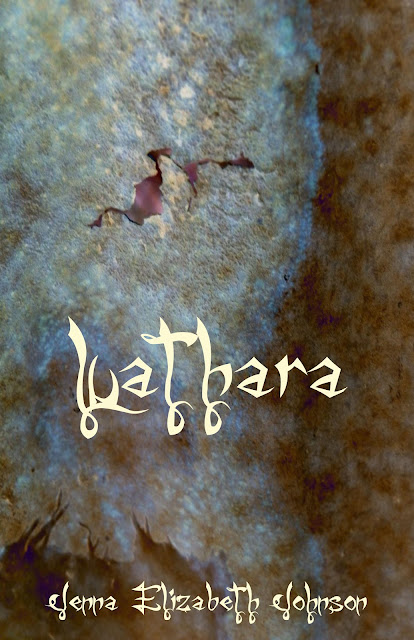 Suddenly, my pain and anger honed themselves into a sharp point, one aimed directly at the goddess's heart. She had been controlling Cade’s life, my life, for far too long. And then, in a powerful wave of realization strong enough to sweep the frantic tornado in my mind off course and force the air from my lungs, I understood what I needed to do . . .

Meghan Elam knows that she belongs in the Otherworld, but she doesn't know if she's quite ready to take that leap. With Cade on the mend and her mortal family aware of their daughter's true identity, everything seems lined up for her to make a smooth transition into her new life. Unfortunately, Meghan has a mortal enemy, an angry goddess who has not yet given up on her chance for revenge.

As Meghan struggles to find her place in Eile, secrets from a past she knows nothing about well up and threaten to tip the scales even further. And when the Morrigan vows to bring a war down upon the Otherworld, she finds herself stuck in the middle of an epic battle, one that promises to destroy all that she holds dear. In order to save the ones she loves the most, Meghan must be prepared to make the ultimate sacrifice and hope that she will be strong enough to vanquish her enemy once and for all.
Show More
Show Less

Posted by Jenna Elizabeth Johnson at 9:51 AM